Last week I very nice package arrived to my
little village.It contained the last remaining
items to make my 15mm-collection complete.
To be able to launch a full scale Flames of war-
project (version 3) I needed a artillery-template.
I got an second-hand-offer on the internet I couldn´t
turn down and together with the template I also
bought a 10.5cm german artillery battery and some
command squads(4 extra) and 3 light-mortar-teams and
3 8cm mortar-teams and finally 3 Goliaths(tracked
demolition-vehicles). The models and figures are all
poorly painted and need som fixing but it is no big
issue for me.
I will use all of the models above in my 1944-45
WWII-project and it will fit in perfectly with the
lovely RSO-tractors (5 models).
Maybe you ask me if there would be any more models
on my wish-list and my reply is: Yes :)
Once a friend told me : nice to have or need to have
after buying a ceramic-barbecue-grilling device for
almost 5000 Euros and was afraid to reveal the actual
price for this for his wife. :)
Nice to have would be: One more Kingtiger II, 2 more
german fighter/bomberplanes and finally a group of
russian SU-76(self propelled artillery).
I feel that most of the extras will be made by me by hand
for this project for example: convert my own german mortar-
teams(I have extra german artillery-staff) and german
engineers and also fixed cannon-turrets-
A dream of mine will be to make a scale model of the german
Reich chancellery(Reichstag) and some blocks of the city-
center.The goal is to make this city-model with houses
that allow the game to be played as street-fighting with
5-6 stores in the buildings and also sewers/subway-tunnels.
The only thing I don´t have for this project is extra-
time... :) First step in this project will be to base and
paint all of my russian(soviet) infantry and there are
a lot of these "chaps" and they are also more detailed to
paint than for example my 6mm-infantry... :)
I have also found some very nice paper-building-templates
on the internet and scaled them and also added more signs
to make them blend in even better. The templates were
almost right for the 15mm-scale but I needed to test-print
them and calibrate before finish them for a final print.
Here is the link to the papermodels I found on the internet:

Real fun and inspirational-times ahead indeed. 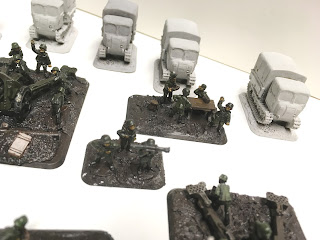 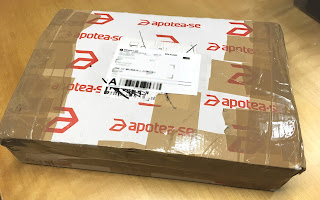 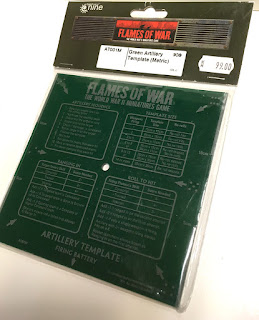 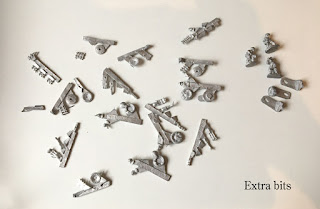 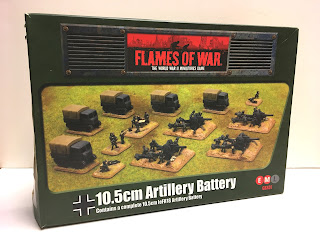 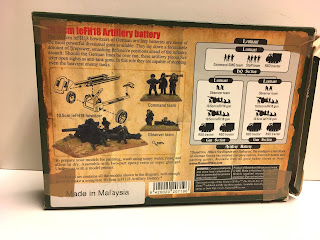 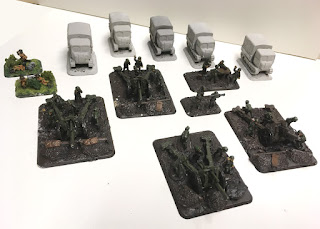 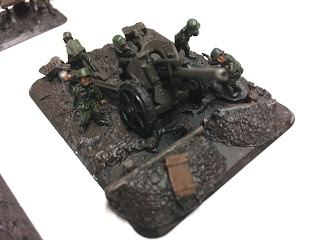 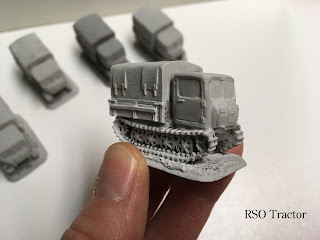 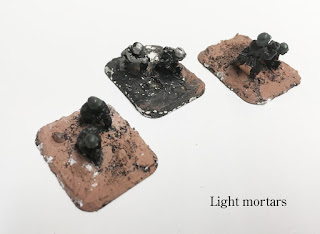 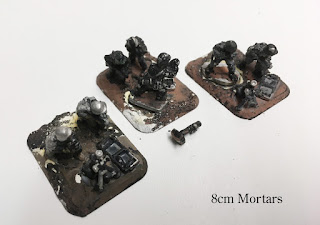 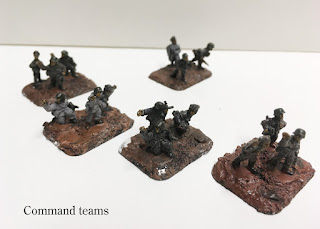 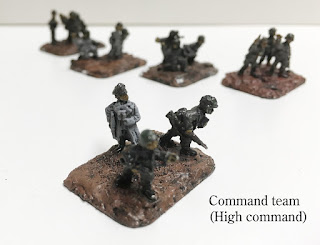 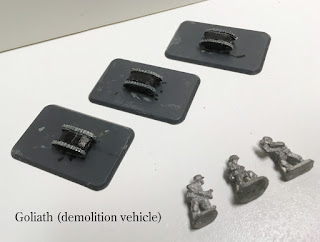 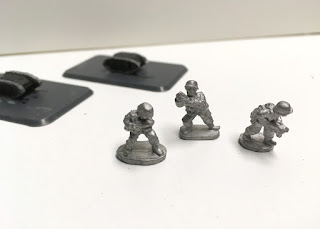 Ptr
Skåne-Scania, Sweden
A blogg primarily about wargaming and tabletopgames. The blogg will also focus on creative thinking in making scenery, and painting figures in general.